Choices would like to share an article from the NY Daily News featuring Merle Hoffman speaking about why she endorses Rory Lancman for Queens District Attorney. Find the full story here: 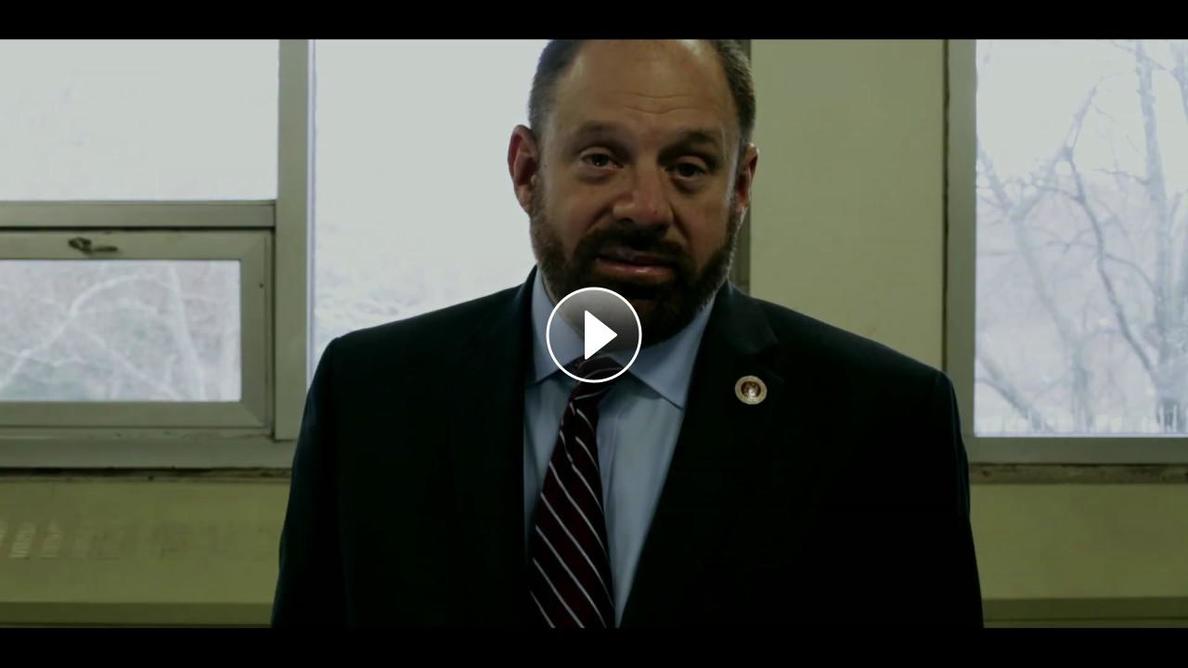 Queens DA candidate Rory Lancman picks up endorsement from abortion rights pioneer Merle Hoffman
By Jillian Jorgensen
City Councilman Rory Lancman’s campaign to be the next Queens district attorney picked up the endorsement of abortion-rights activist Merle Hoffman, who established one of the country’s earliest abortion clinics in Queens.
Lancman is rolling out the endorsement in a new video in which he argues a “pro-choice district attorney” in a necessity in the “age of Donald Trump” — because state law does not currently enshrine all of the rights granted by the landmark Roe v. Wade decision.

“If Donald Trump’s Supreme Court overturns Roe v. Wade, a woman in New York can go to jail for having an abortion after 24 weeks, even if it’s to protect her health or if the pregnancy is a result of rape or incest,” Lancman says in the clip.

The video also contains footage of Hoffman discussing the clinic she opened in 1971 — after New York legalized abortion but before the Roe v. Wade decision, which came in 1973. The center, then called Flushing Womens Medical Center, still exists today as Choices Women’s Medical Center, and attracts plenty of protesters, Hoffman said.
“I had to deal with constant death threats, bomb threats, constant people outside of the clinic, aggressive protesters, which I have every day,” she said. “After Trump’s election, things got hotter.”
Hoffman said Lancman had been supportive what she called “a way against anti-choice sentiment, zealots and bigots” — going further than those who simply said they supported the clinic by actually visiting it.
“Rory was the first person in elected public office that came to Choices, came to see me and asked me how can I help you?” she said.He set up a meeting with the local police precinct to help deal with protesters, she said, which was “extremely helpful.”While abortion rights is more typically in the purview of legislators, Lancman argued it could become a major issue for a DA on two fronts.

“Being a pro-choice district attorney in the age of Donald Trump means prosecuting those who break the law and interfere with a woman’s right to choose, and it means never prosecuting a woman for exercising her right,” he said.